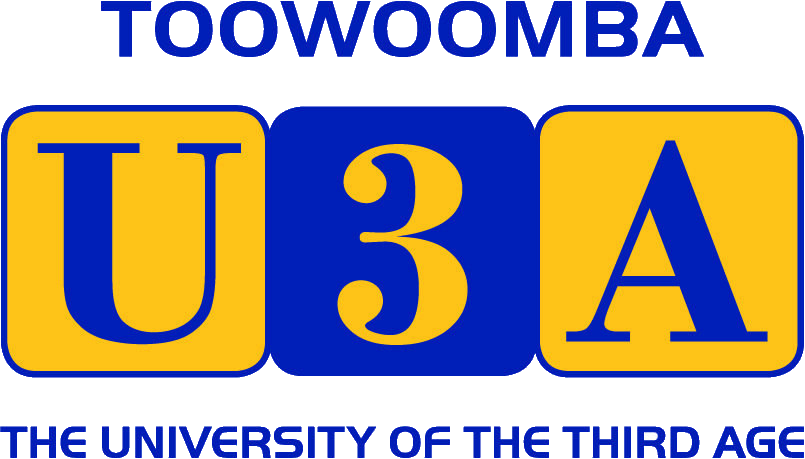 This course will look at two fundamental questions that were asked by the Vedic people of India. (1) How did this universe come about? (2) How do we fit into this world? What is our role? What is the purpose of life? These two fundamental human questions spawn many other related questions and issues including how we know what the truth is. Course is conducted over two terms.

Rediscover the joy of Mathematics. With an emphasis on real life applications, those mathematical skills and concepts that may have been forgotten are reviewed and applied. Some new mathematical topics and associated principles not previously encountered are also featured.

EXTRA-TERRESTERIAL CONTACT TODAY AND IN EARTH’S ANCIENT PAST AND THE IMPACT ON CIVILISATION, RELIGION AND OUR UNDERSTANDING OF LIFE
This course explores evidence from around the world indicating that Earth has been visited by advanced extra-terrestrial beings both today and throughout history. We will explore modern day sightings of UFOs and stories of encounters with extra-terrestrials. We will also explore significant evidence that our planet’s ancient civilisations were aided and influenced by extra-terrestrial visitors. Almost every past civilisation has stories of visitors from the heavens, who came and taught them culture, agriculture, animal husbandry, astronomy and the construction of buildings and cities. The influence of these visitations has shaped religious beliefs and cultures. Other areas that we will explore include unexplained mysteries, ancient civilisations, religion, spirituality, life, consciousness and reality. Course delivery is by formal presentation and group discussion. This course is restarting from the beginning in 2023.

This course introduces participants to the wide range of gemstones and minerals in the world. Classes focus on gemstone sources, historical uses and gemological properties to enable gemstones to be identified using basic gem testing equipment. A wide range of natural, synthetic, imitation and treated gemstones and minerals specimens will be discussed and handled in a practical environment.

A Playwright who has so much to tell us. Plays for 2023 – King Lear and Macbeth. Throughout the year we shall be viewing, reading and discussing the set play. Opinions in the group are varied, thoughtful and interesting, so discussion is both vigorous and entertaining. Whether you feel you know a little or a lot, you are welcome.

Introduction to Statistics: Have you ever wondered how decisions are made to approve a drug, or to determine if people in a specific area are different from the rest of the population? This course could be for you. This will most likely be a new topic for our members and is about at the level of Year 10 or 11. It could also prove that you can understand maths when taking things slowly.

First week of each Term: ‘Wild rocks – Pet rocks’. Then a course in Mineralogy leading to Petrology.

© 2022 Unversity of the Third Age in Toowoomba Inc. ALL RIGHTS RESERVED – By Inspyred Technologies